International Association for Performing Arts and Research is a network of Artists and Arts Professionals seeking to exchange ideas, increase opportunities within the arts community and connect all within it. IAPAR encourages independence and openness for inter-disciplinary thinking and action. IAPAR was established in 2013 and since then it has initiated several projects and has been a part of a lot of international festivals and networks. Along with its several productions, workshops, collaborative projects, IAPAR has also initiated a research project called ‘Arts and Entrepreneurship’. The project tries to look at the artist’s education and possibilities of inculcating entrepreneurial attitude in the artist community. It is one of the founding projects of the UNESCO-UNITWIN Network for Higher Education in Performing Arts. IAPAR works as the Indian Centre of International Theatre Institute (ITI-UNESCO). Along with the several on-going projects, IAPAR initiated the first IAPAR International Theatre Festival in November 2016. 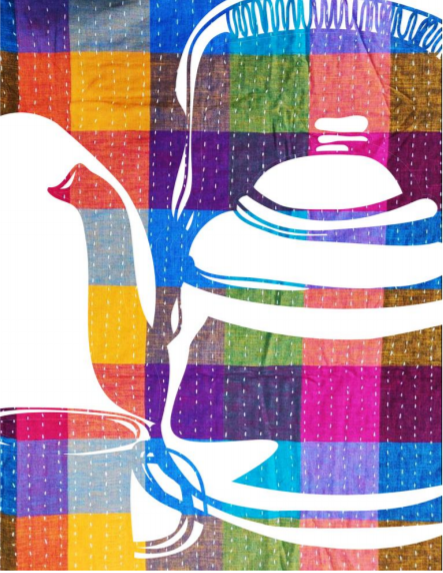 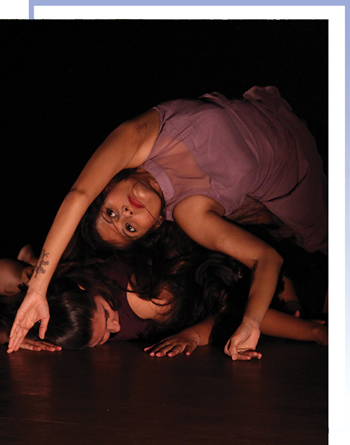 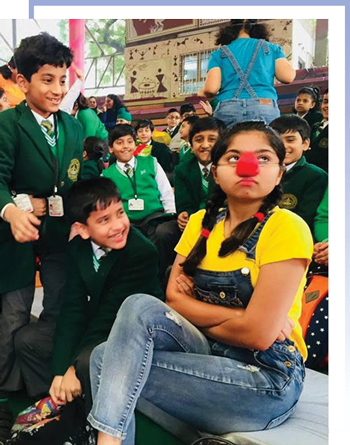 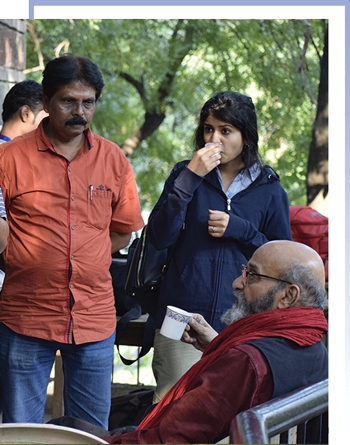 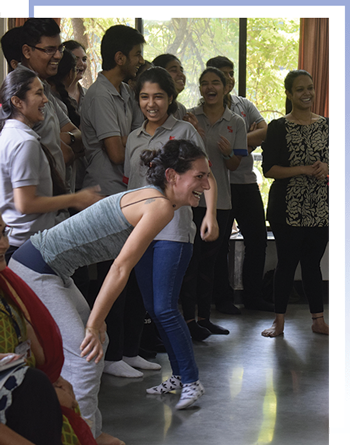 Theatrical performance is a universal cultural phenomenon that exists almost in every society around the world. Theater survives and flourishes even in the age of multiple-choice digital media. What makes theater so attractive and effective? Why does it hold the power to engage people from all age groups and all strata of society? What is it that urges artists from different parts of the world to be a part of a global theatre community, present their performances within such communities and share their experiences? IAPAR is a study center of all these fundamental questions. It is only by meeting each other, knowing different ways of expression and understanding each other’s art, the artists feel truly accomplished. We aim at providing a vibrant platform to the artists and theatre community reinstating the fact that theatre matters. 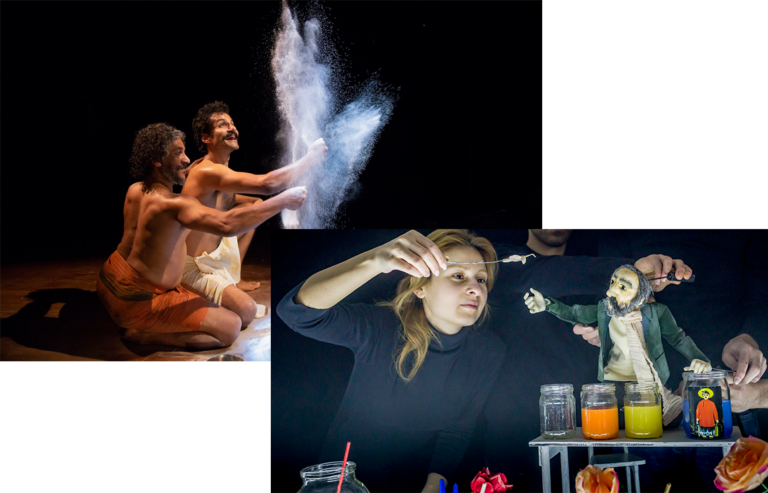